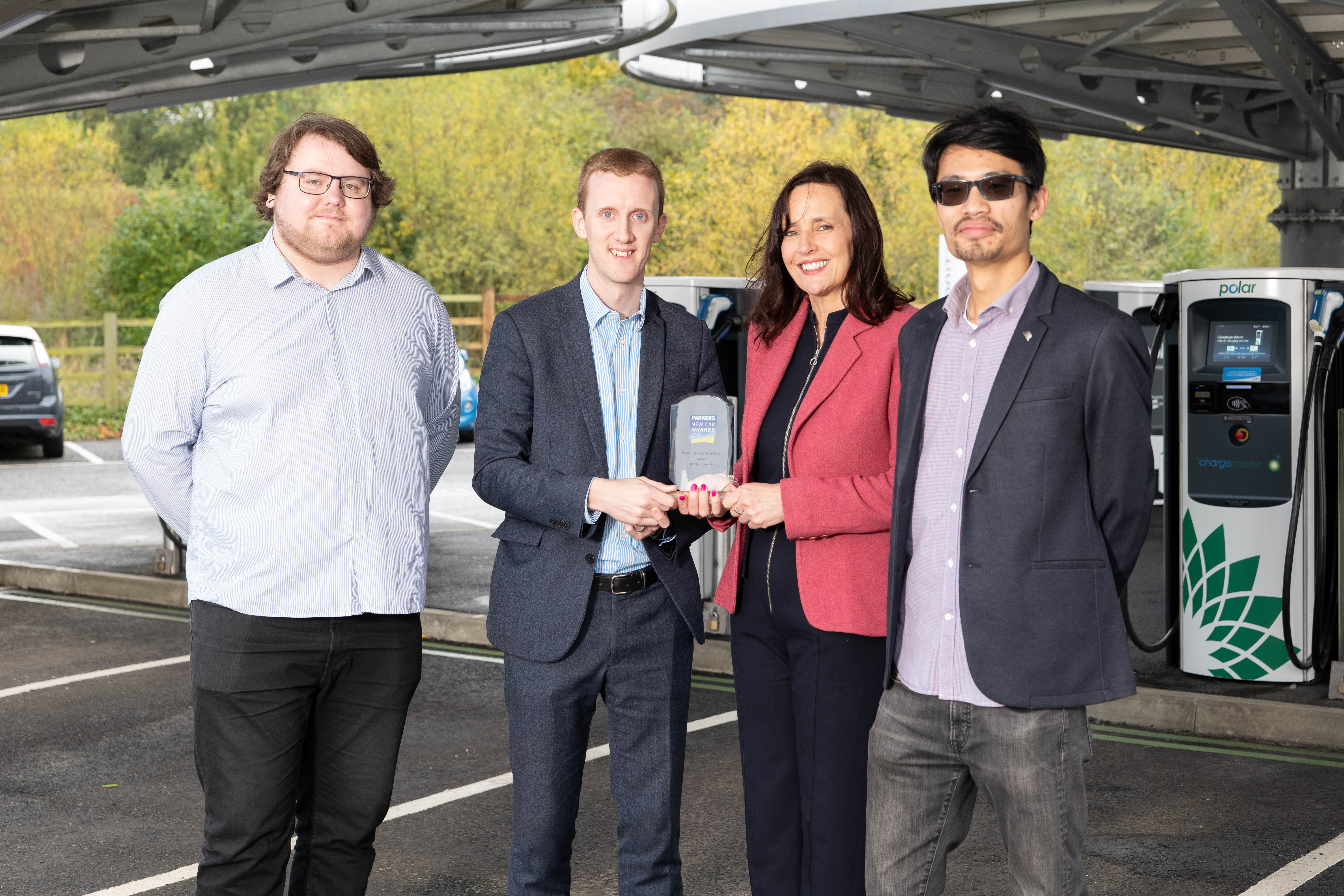 The Tech Innovation category, in association with Parkers’ sister title, CAR, looked at the technologies that are taking cars into the future, with BP Chargemaster’s innovation in rapid charging beating new technology from two major car manufacturers.

The growth of the Polar network is now being led by Sharon Newton and her team, with Andrew Stead having played a pivotal role in the expansion of the rapid charging network prior to, and immediately after BP’s acquisition of Chargemaster.