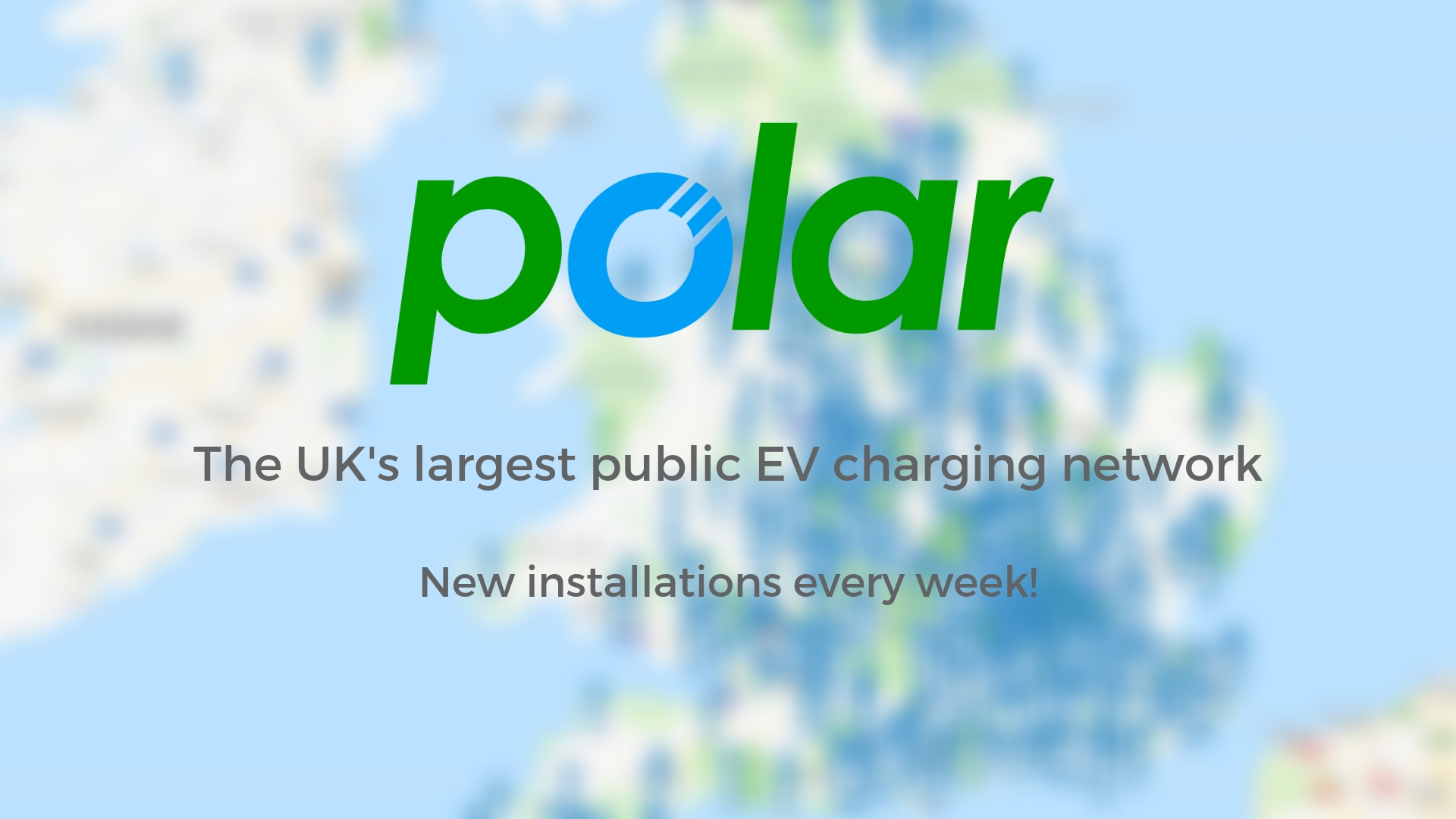 BP Chargemaster ended 2019 with over 7,000 charge point installations across the UK, including home charging and workplace units, and charge points available on the Polar public network. A fantastic achievement for our installations team as well as for UK electric vehicle drivers.

Included in that fantastic number was 16 public charge point installations in December, including a large number of 50kW rapid charging units.

As we enter a new year, BP Chargemaster has hit the ground running with 27 public charge points installed in January, including the new electric ‘superhub’ at Lancaster park and ride with 12 units on site. Located just off the M6, the new hub marks a milestone in a partnership between Lancashire County Council and BP Chargemaster; read more about the latest EV charging hub to join the Polar network.

All charge points are available on the Polar public charging network, and accessible with a Polar Plus RFID card or the Polar Instant pay as you go app. Our 50kW and 150kW rapids are also available with contactless payment. Visit our live map for more information about each site.